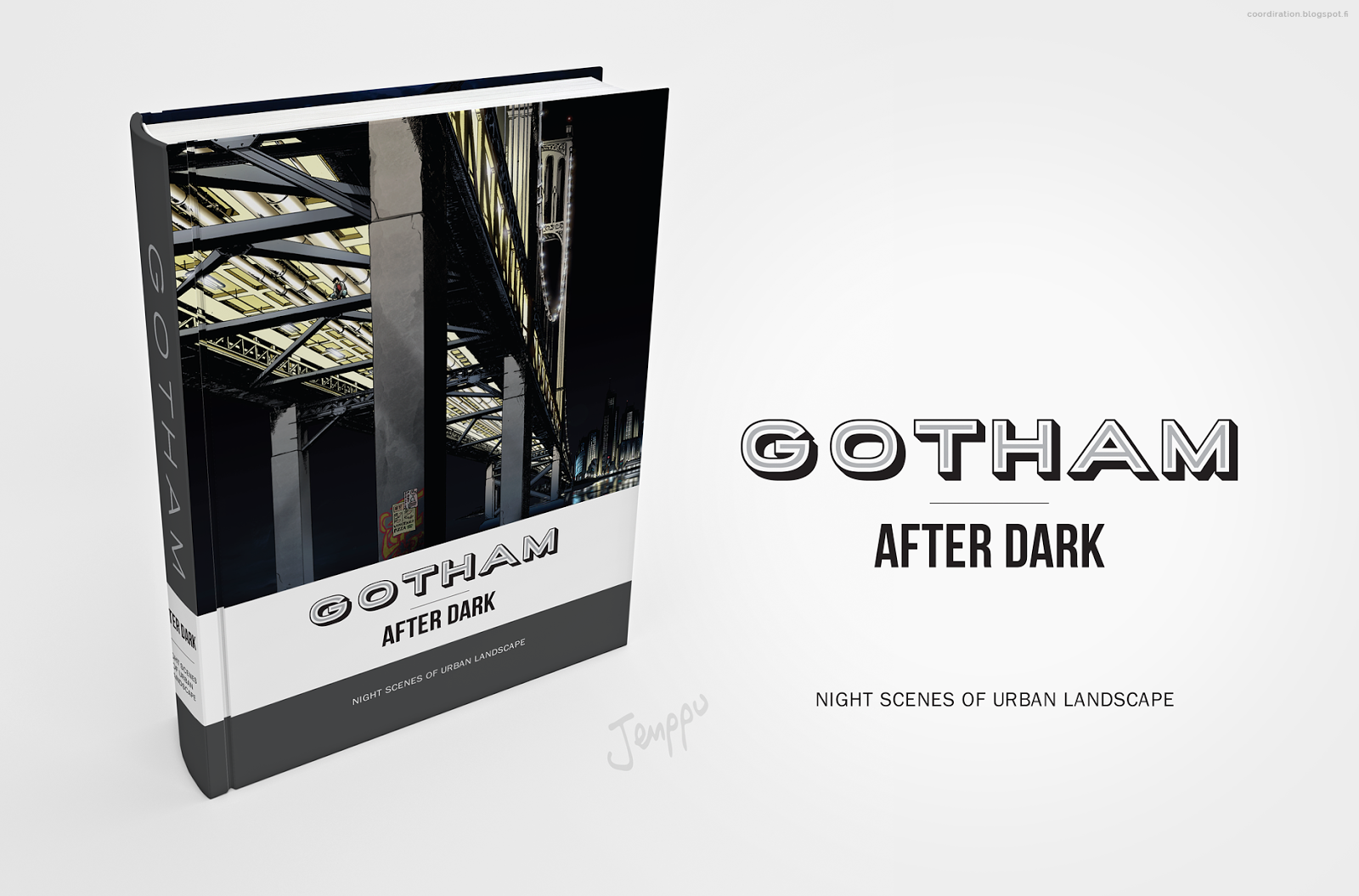 Mockup of a supposed artbook (or an in universe 'photobook' maybe?) to display illustrations from the world of Batman, 2006 - 2007. One of the most fascinating aspects of the Batman universe was always the city of Gotham itself, which occasionally took center stage over the characters in drawings during the time I was active within the fandom. 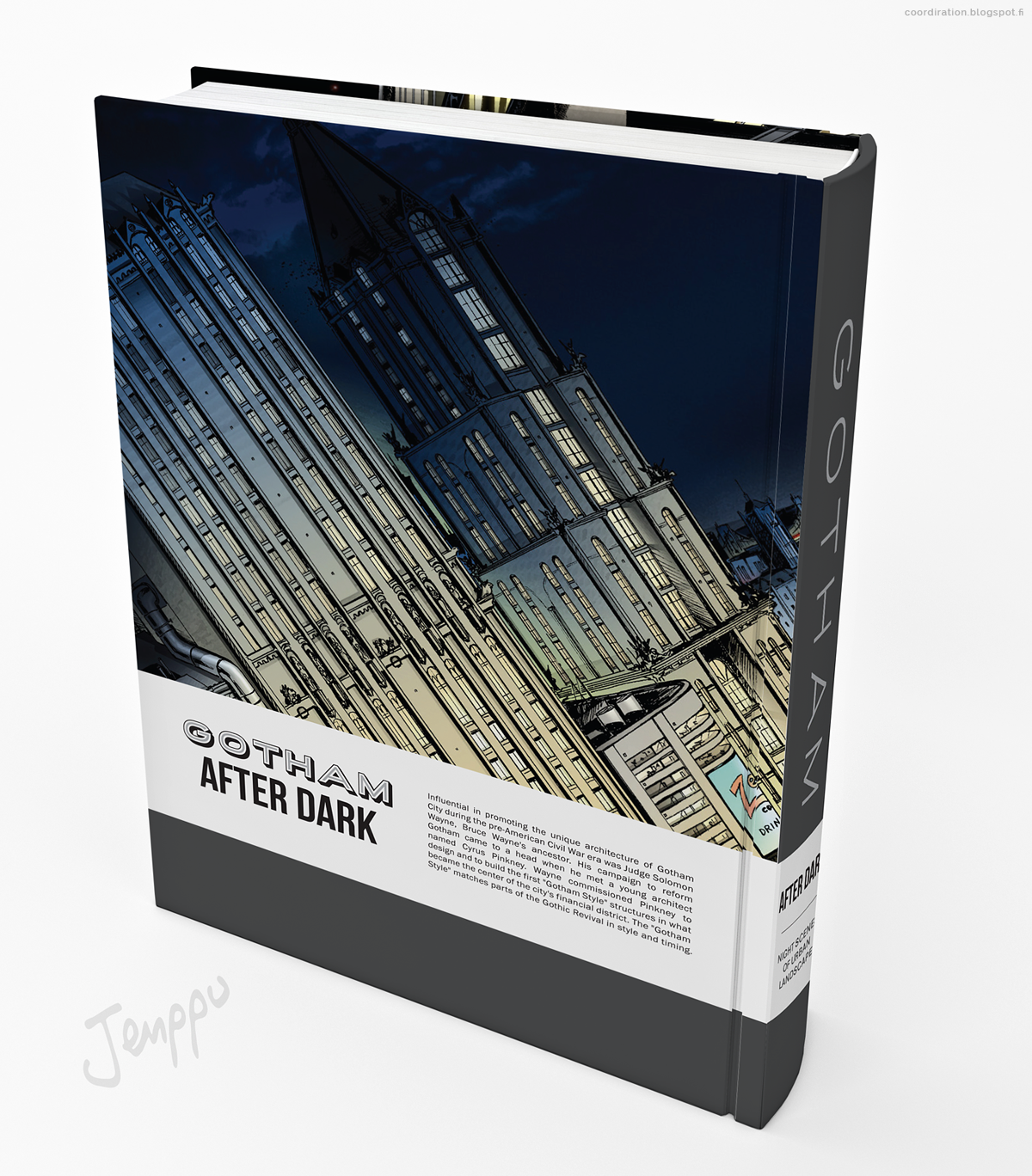 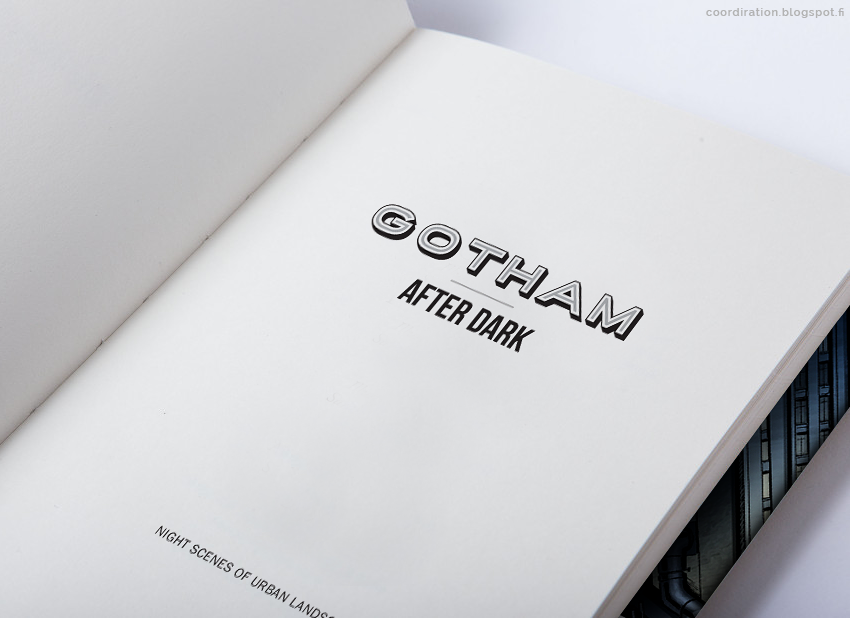 Below: Jason Todd (the 2nd Robin) on top of a Gotham high-rise. Drawn on A2 sized paper. I'm amazed of my past self with the details on this one: the readable billboards ("Zesti Cola", "Fuji", "Premier"...), the statues on the buildings and the Aparo Expressway bridge on the far background (as seen on further detail in a drawing below). This also includes a little easter-egg: Batman, surrounded by a flock of bats, watching over the whole scene on top of the pointy tower building, only really visible in the line art before colors. Jason's "Rebel Kind" shirt is also a callback to the Batman / Detective comics from the 80's, where such a poster can be seen on the wall of his 'hideout'. 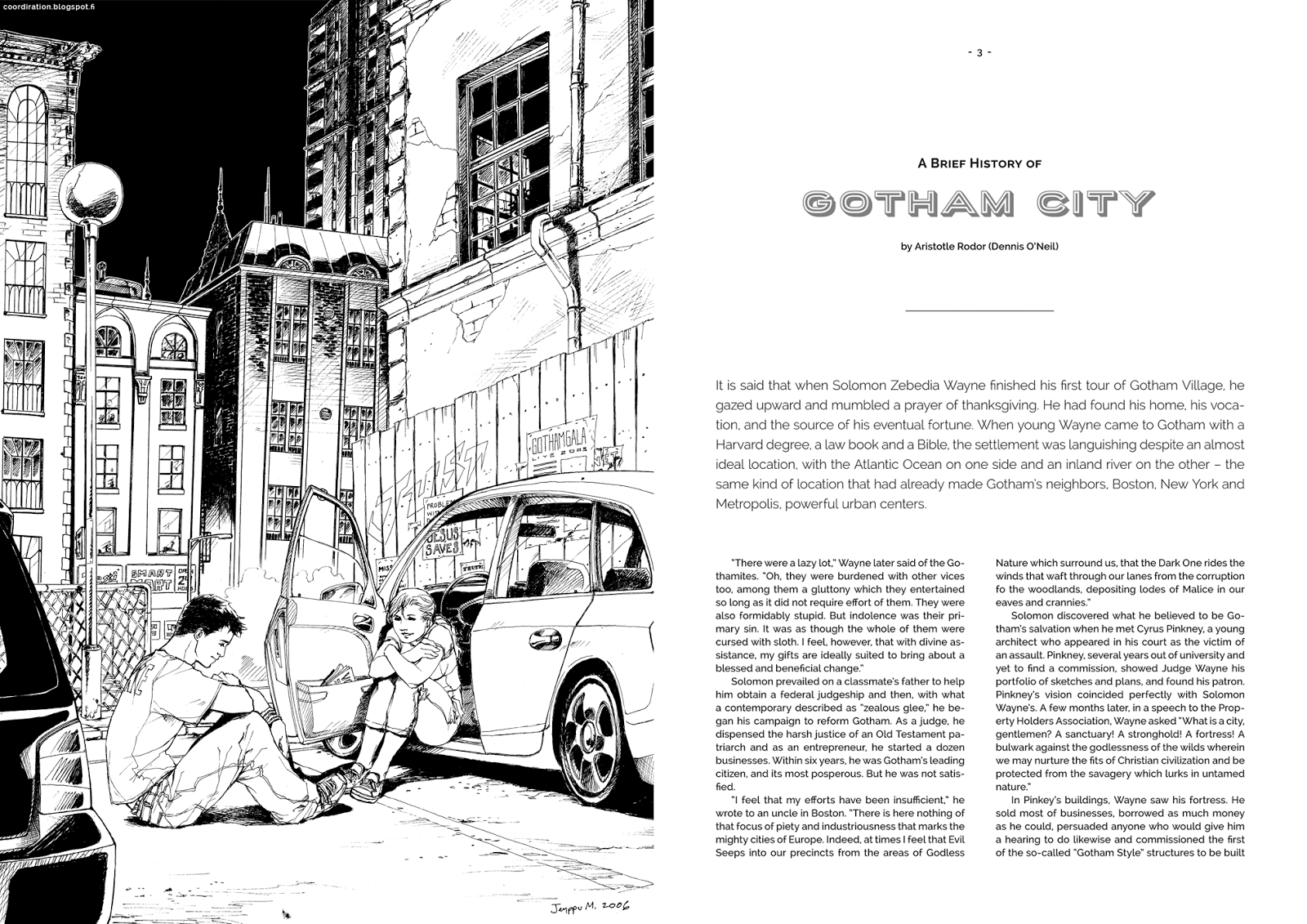 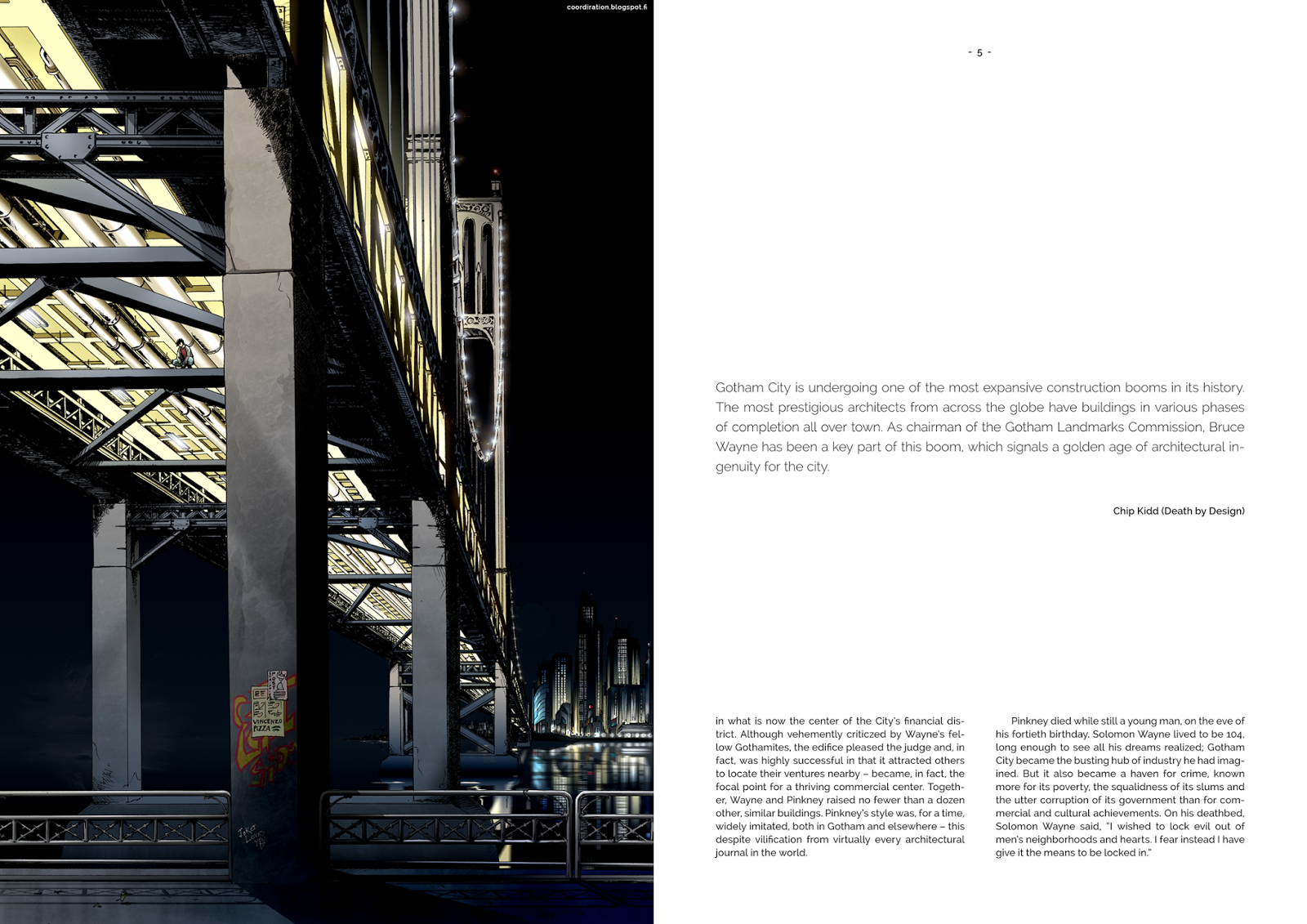 Above middle: IIRC, this was my last 'proper' Batman piece before interest in the fandom faded in the advent of DC Comics' continuity altering event, "52". Appropriately titled "Last Summer". Never got around coloring this, but I do love the ridiculous details again. Characters depicted are Tim and Steph. Above bottom: Aparo Expressway. I remember always trying to pinpoint the exact location the scenes in my drawings took place on the map of Gotham that DC provided with some of their comics (a curious observation about the appearance of that map over here btw). Somewhere there was an expressway named after artist Jim Aparo. This is actually supposed to be a Nightwing fan art of sorts - as you can 'clearly' see, there's a tiny creature sitting on the beams of the bridge there: that's Dick Grayson, the first Robin, aka Nightwing later in life. Some of the details on this piece too can only be seen by getting close enough and brightening the image, like the distant harbour silhouette, lights of a passing ship on the horizon, or the writings on the posters (callbacks to minor details in existing comics too).